This petition has been a success! Peter Khalil MP had joined the Bring Assange Home parliamentary group! Now we need to encourage more MPs to join. Thank you for your support! 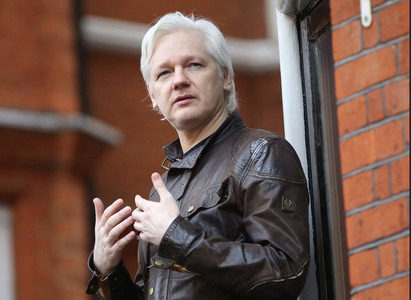 Julian Assange’s indictment is a threat to press freedoms and human rights everywhere. In 2010, he published proof of war crimes by the United States government. Now, the US wants to charge him with espionage. Earlier this year, he won his case against extradition to the United States, yet he is being held in Britain's highest security prison under torturous conditions. The Bring Assange Home parliamentary group is a group of MPs working within our government to free him. We want our local MP Peter Khalil to join this group, Wills wants Julian home.

Julian Assange is an Australian citizen who has committed no crime. He is suffering physically and mentally in prison for performing a public service. There is so much at stake here, our right to know about crimes committed by our governments, a free press, as well as a gross violation of this Australian citizens rights. Wills want our MP to help free him so he can come home to his family.

Petition is successful with 27 signatures