To: The Commonwealth and State parliaments

NEVER AGAIN IN AUSTRALIA: FOR ME, YOU AND OUR CHILDREN - STOP THE ADLER LEVER ACTION SHOTGUN 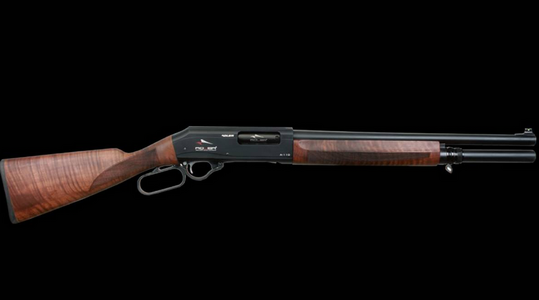 We want the Australian parliament to ban the import of the Adler lever action shotgun into Australia unless for special purposes, and we want the state and territory parliaments to pass laws restricting the gun to those with a very specific need (Category C).

We, the people of Australia entrust the lawmakers to do all within their power to ensure that public safety is prioritised above ALL other considerations.

This can only be achieved by tight regulation of gun ownership. Responsible firearm usage is to be ensured for ALL the people of Australia.

The Adler shotgun has a 7 shot tube magazine. A magazine is an ammunition storage and feeding device within or attached to a firearm. This means it can shoot 7 or more cartridges in just 7 or more seconds – similar to a pump action shotgun. It is the kind of weapon that was highly restricted after the Port Arthur massacre; yet by anomaly, it can be purchased easily as it is a Category A weapon. It must be a Category C (and thus tightly restricted).

We, the people of Australia, remember the victims of massacres at places Hoddle St, Monash University, Port Arthur and Martin Place. NEVER AGAIN.

We urge people to stop the Adler shotgun and to support legislation in each state to achieve this. Right now, the NSW parliament has a Bill from Greens MP David Shoebridge called the Firearms Amendment (Lever Action Shotguns—Community Safety) Bill. We want you to support it, and to support any bill like it in other states of Australia.

We urge everyone to support legislation to